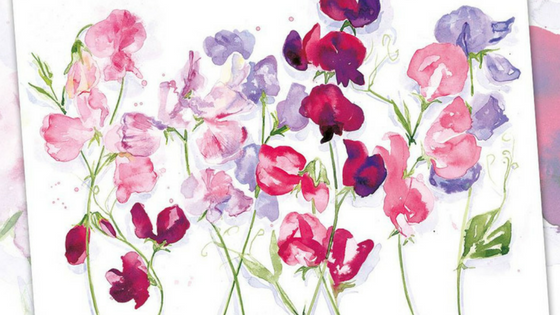 Flamingo Paperie are always looking for new artists to add to the fabulous range of cards that they produce. I thought it might be helpful to share information about the artists that design Flamingo cards, stationery and gifts. Our exclusive illustrations by Alison Vickery were amongst our bestselling designs in Phoenix Trading.

As well as producing fabulous artwork, Alison Vickery also runs workshops for all ages, as she said about herself,

“As a member of Gloucestershire Art for Schools, I enjoy running Art Workshops for children who always like to see my Phoenix artworks, picking out the ones they have seen or sent as cards. The children are excellent for the ego as they say things like ”you are one of the best Artists in the World”, I then come down to Earth with an elderly group who sometimes nod off.”

Everyone who is an Independent Flamingo Paperie Partner or is in my Customer Club gets to vote on which designs get through to each new product launch. So becoming a Flamingo artist is not necessarily as subjective as you might expect. Conversely 1000’s of people will vote on your design.

Alison also takes part in the Stroud Open Studios in May each year.

Find out more about how to become a Flamingo artist. Go on – give it a try – and I look forward to seeing your work in the next Trader survey!

And if you’d like to know how you could have the privilege and joy of selling her work too then ask me for more information about becoming a Flamingo Paperie Partner today. 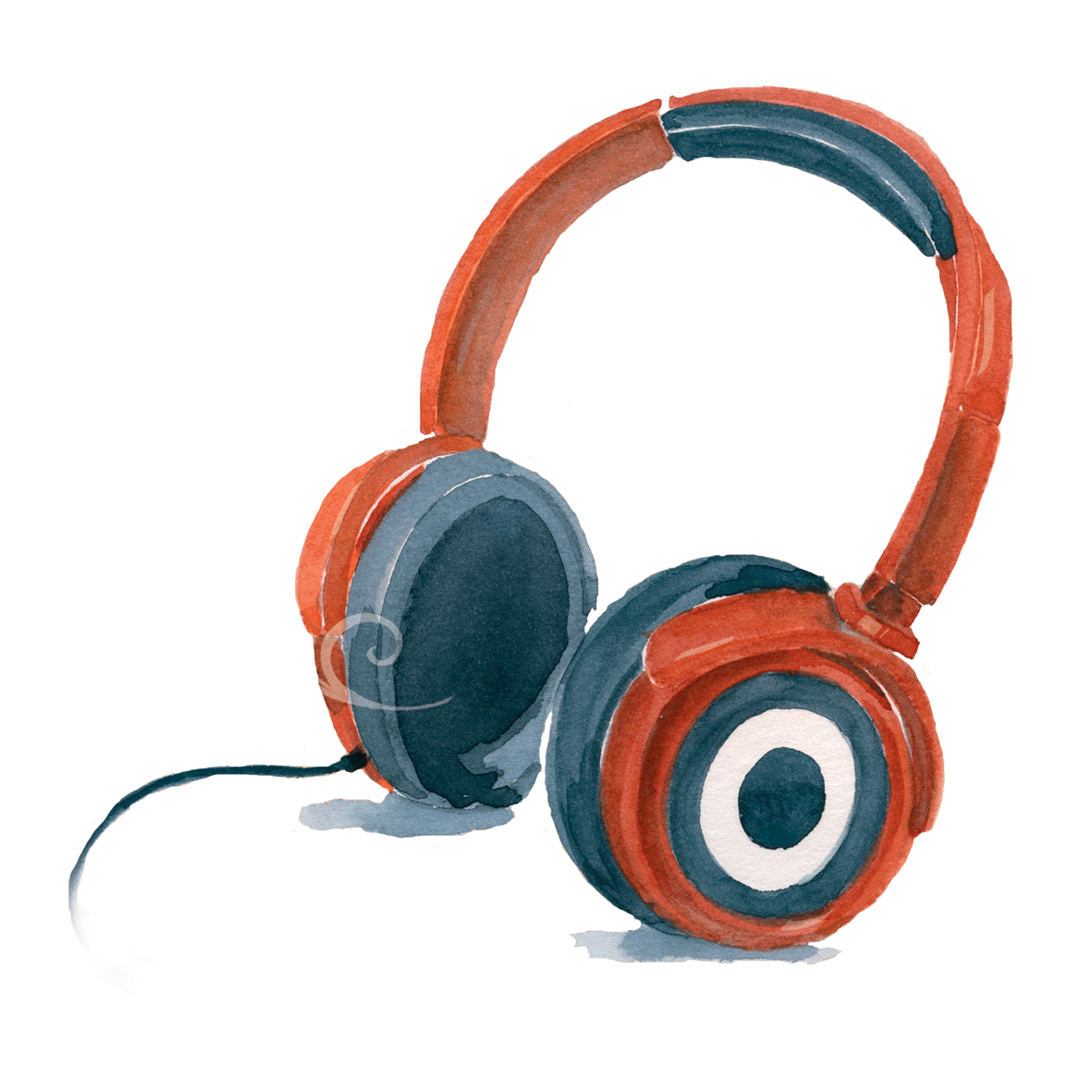 While looking for an interesting ‘on this day’ fact for today I discovered that it would have been William Herschel’s birthday.

Born in Germany in 1738, he fled to England to avoid serving in the war. He worked as a music teacher and composer then became interested in the link between music and mathematics. Later on in life he became interested in astronomy, built his own telescopes, and discovered Uranus, just one amongst many stellar discoveries.

It was this link between music and science that grabbed my attention. As an amateur musician myself, and a mother, and an engineer, I have long believed in the importance of the arts in general as crucial to our children’s holistic development. I am constantly saddened and disturbed by the continual reduction in funding within our education system for music, art, drama etc.

“If I were not a physicist, I would probably be a musician. I often think in music. I live my daydreams in music. I see my life in terms of music.”

He said that music was the driving force behind his intuition.

What also strikes me about so many well known scientists is their determination. Often being the first to come up with a new scientific discovery or theory they must have faced ridicule from those who didn’t understand or didn’t want to be challenged in their way of thinking but their theories have prevailed* through their persistence and self-belief.

*Though not all – they did seem to get it wrong on occasion, Herschel thought there must be life both on the moon and on the sun!

So look to the stars, reach for the stars and don’t stop. Let your imagination run wild, be creative whether in art, music or whatever platform inspires you. Keep looking up for that is the only way, as Herschel himself said, “The undevout astronomer must be mad.”