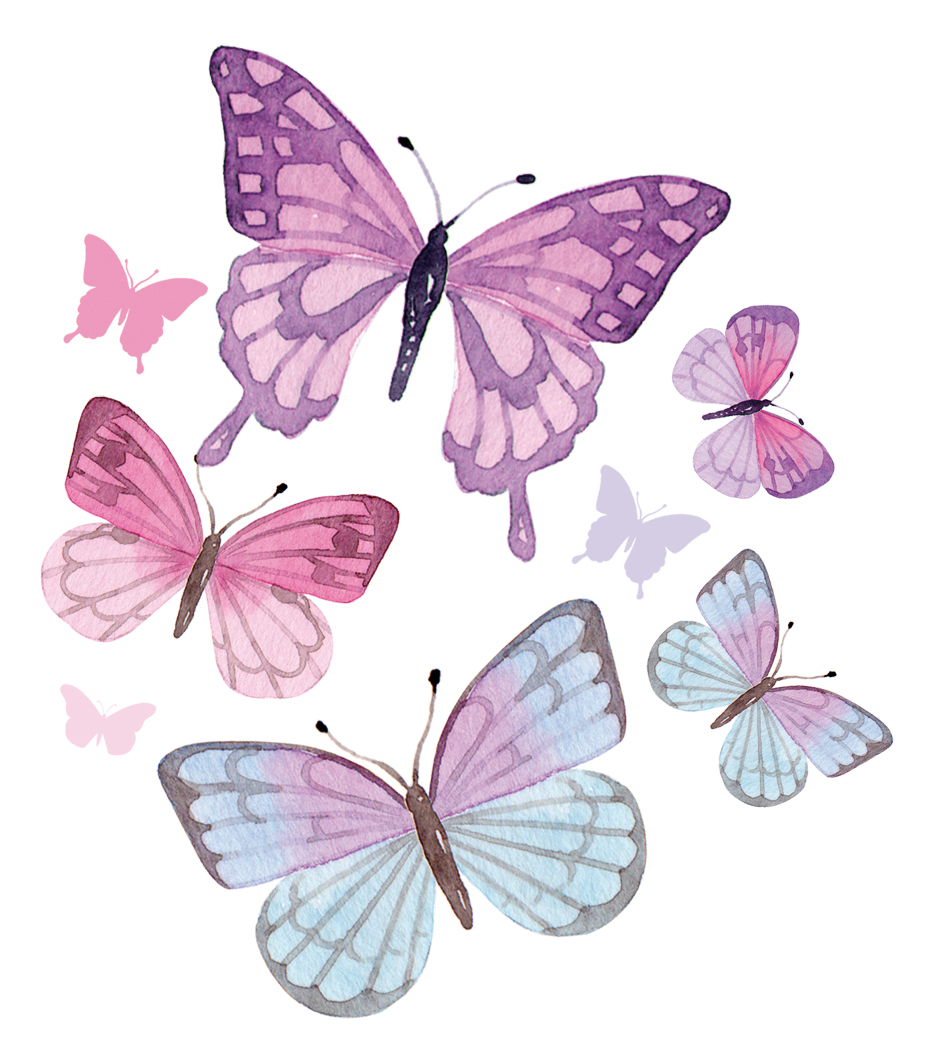 Our newest card ‘Butterfly Baskets’ will be sold in support of children’s hospice care through the charity Together for Short Lives. 50p from the sale of every card will support this worthy cause and each card is just £1.40 if you buy 10  or more assorted cards, otherwise it’s still just £1.75 which is great value for such a quality, innovative and stunning card.

I am ordering 100 for starters – how many would you like?

If you’d like to see how the card works, watch this 34 second clip!

has helped them – if you’d like to support children’s hospices you could hold a Butterfly Tea Party in June.

It’s hard to know where to start, so maybe the beginning is good. I was so excited when I found out I was pregnant with Noah. I’d always wanted to be a mum. Noah was born on 31 October 2006, a healthy little boy. As a parent you have so many dreams for your child, I wanted Noah to have all the things I didn’t have and so much more.

Noah developed as a normal little boy; he started to walk when he was 11 months old. But when Noah was about 13 months we noticed that his walking pattern didn’t seem quite right, he seemed to drag his left leg slightly. I explained my concerns to my health visitor and she referred Noah for an x-ray, this came back all clear. No one could explain Noah’s unsteady gait. When Noah was two and a half he had a little fall, as I picked him up to comfort him I noticed that although he was crying, his eyes had a slightly glazed look. When I went to put Noah down, he couldn’t stand on his feet and had no mobility at all. I’ll never forget that day; it would be the day I really knew something serious was wrong with Noah. Whilst Noah was on the waiting list for an MRI scan he continued to have these episodes and his walking deteriorated. One morning, as Noah tried to get out of bed he couldn’t walk at all. I took him to A&E in a panic and he was admitted for further tests. After two days in hospital the consultant asked to see us. As we walked into the room and saw two other doctors, we realised that something was wrong.

It’s amazing how your whole world can change within seconds with just a few words, the words we heard ‘Noah has a very abnormal brain scan’. The doctor explained that Noah had a condition called Leukodsytrophy, She explained that Leukodsytrophy is a life-limiting condition. I remember feeling physically sick and just sobbed and sobbed. I was seven months pregnant with my daughter at the time. We were told that there are around 40 different types of Leukodsytrophy. Noah’s tests were sent away to a specialist in Holland who diagnosed Noah with Vanishing White Matter Disease, a form of Leukodsytrophy.

Vanishing White Matter is a very rare condition which affects the white matter on the brain. It is genetic and runs in the family, and both Greg and I were carriers of the mutated gene. Symptoms generally appear in a child who has been appearing to develop fairly normal. The condition means that Noah will lose each of his abilities and will become physically disabled. A striking feature of the disease is that the symptoms get worse slowly for the most part, but there are episodes of rapid deterioration that follows an infection or mild head trauma. Noah could partially recovery following these episodes, or the episode could lead to coma and death.

We decided to have our daughter tested for the condition and were told that our beautiful little Gracie also had the same disease. As far as we know Noah and Gracie are still the only two children living in Northern Ireland with Vanishing White Matter Disease so we have to travel at times for treatment in Holland.

Although our life is not how we ever expected, we are truly blessed with Noah and Gracie in our lives.

Noah is our little Superman, a true hero to us and all who meet him, he is passionate about life and everyone who meets him comments on his infectious laugh. He is the happiest little boy I know, and even though he is ataxic at present and suffers from regular pains in his legs, he never complains. He is a joy to be around and at times puts us to shame with his ability to live life to the best of his ability.

As you can imagine it’s very difficult trying to keep a six and a half year old safe when he actually believes he is superman!

Gracie is now three years old and a little princess who also loves life. She is so affectionate and I truly believe that when she was born she was our little light, at a time that seemed very dark. She really helped us to get though.

We now just have different hopes and dreams for our children, and we will continue to trust that God will give us the strength to get though each day, because tomorrow is not guaranteed to any of us. We prefer to live one day at a time. We love Noah and Gracie with all our hearts; they have amazing strength and have touched the lives of so many people who have met them. We will never give up hope and will continue to pray for a miracle or that a cure maybe found.

No, our life is not as we imagined it to be but what we do have is faith, hope and of course an abundance of unconditional love within our family.

via Noah and Gracie.

As it’s National Beverage Day I thought you’d like to know how to make the perfect cup of tea! Who better to ask than Fortnum and Mason?

The Perfect Cup of Tea

Tea advice from the experts.

Here’s all you need to know about the ‘right’ way to make tea. No ceremony necessary. First of all, we have assumed one is using leaf tea. You really and truly should. Secondly, not all leaves require the same approach. Green leaves may prefer a longer brewing time: Darjeeling performs shabbily with milk. But let’s describe the classic process of making a traditional “black” tea as found in most of Fortnum’s (and the world’s) most popular blends.

Here is a simple digest of what works.

Fill the kettle with fresh water from the tap. Yes, your grandmother was right: water that has been boiled already will affect the taste of the tea.

As it approaches the boil, warm the teapot by rinsing it out with hot water.

Treat the teapot to one rounded teaspoon (yes, or caddy spoon) of tea leaves for each person and one extra spoonful ‘for the pot’. That’s the orthodox rule, though many these days find it a little strong. You’re in charge here.

Just before the kettle water boils, pour into the pot. It doesn’t need to be stirred.

Leave to infuse for three to five minutes, depending on taste. Serve, using a tea strainer.

If making tea in a cup with a tea infuser, the same rule applies – one spoon of tea, use water just off the boil and infuse for 3-5 minutes.

To find out more including whether to put the milk in first or last read the rest of the article via The Perfect Cup of Tea – Fortnum & Mason.

So now we have that sorted – would you like to receive free products by hosting a Coffee and Cards or raise money for children’s hospices across the UK by holding a Butterfly Tea Party in June?